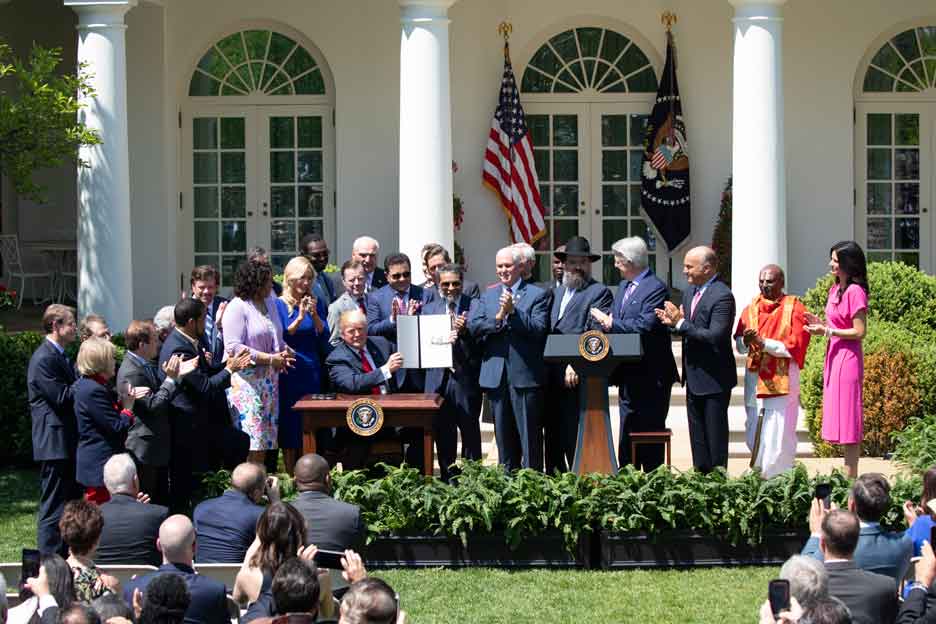 Special Prosecutor Robert Mueller announced on July 12, 2018 the indictment of 12 Russian intelligence officer for interfering with the 2016 Presidential election. The indictment alleges that the Russians penetrated a number of the computer networks of the Hilary Clinton campaign as well as those of the Democratic Committee and leaked information that they obtained from those computers at a time that would help Donald Trump and hurt Hilary Clinton. The indictment also alleges that the Russians also broke into state voter rolls.

On July 12th Special Prosecutor Robert Mueller announced that a grand jury had returned an indictment against 12 Russian intelligence officers. The officers all members of the GRU are charged with hacking into the accounts of both members of the Hilary Clinton campaign and the Democratic National Committee. The charge is that they did so with the cooperation of unnamed third parties. The Russians then began releasing the stolen information through fictitious accounts called DCLeaks and Guccifer.

The indictment implies that they also used Wikilinks to disseminate the stolen information. The indictment which is linked below goes into explicit details on the job of each of the defendants with Russian intelligence as well as how they managed to break into the computer in great detail including how they used GRU malware called X-tunnel to move the data of the DNC computers. The indictment shows that even after the break-in was noticed the GRU agents managed to continue to obtain data, including by breaking into the cloud service provider and obtaining the DNC data their.

According to the indictment the agents were in regular contact through their false persona gucifer to discuss the material they were releasing. The indictment also alleges that the conspirators were in contact with unnamed reporters about the material and a mysterious organization called Organization 1 which they worked with to maximize the impact of the document release on the elections.

The indictment is a major milestone in the investigations into the interference in 2016 elections. First and foremost it ties that interference directly to the Russian government. No longer is there a question if the interference was done by some third party. In addition, while no Americans were named in this indictment the indictments clear that much of the work was done in coordination with unnamed Americans. Those indictment are liable to come in the future.