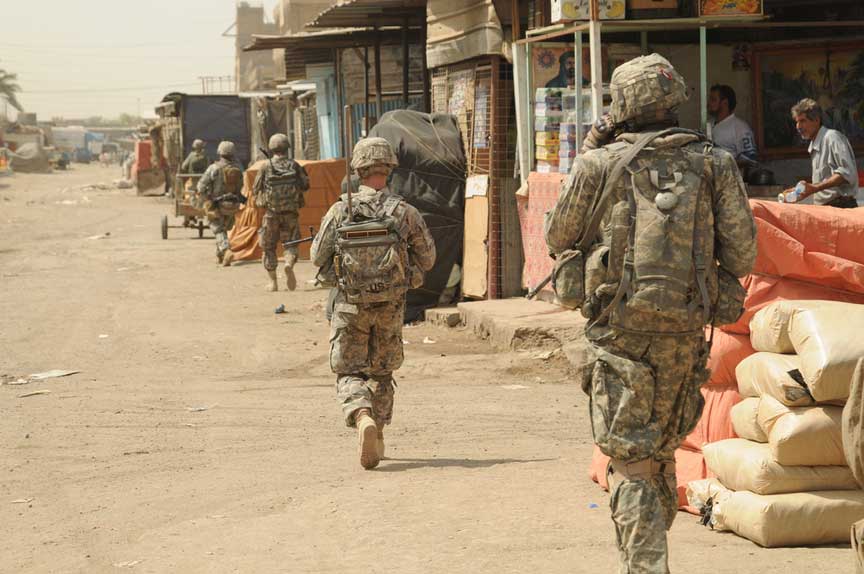 On March 19, 2003, President Bush authorized a surprise attack to try to kill Saddam Hussein and his top aides. With that attack, the war was launched and within a day. By April US army troops were in Baghdad, and the regime of Saddam Hussein had come to a practical end. On May 1st President Bush announced the end of major combat operations. In this which turned out to be only the first phase of the war, 138 US military personnel were killed. Many more died in the subsequent years of guerrilla warfare. Iraq War