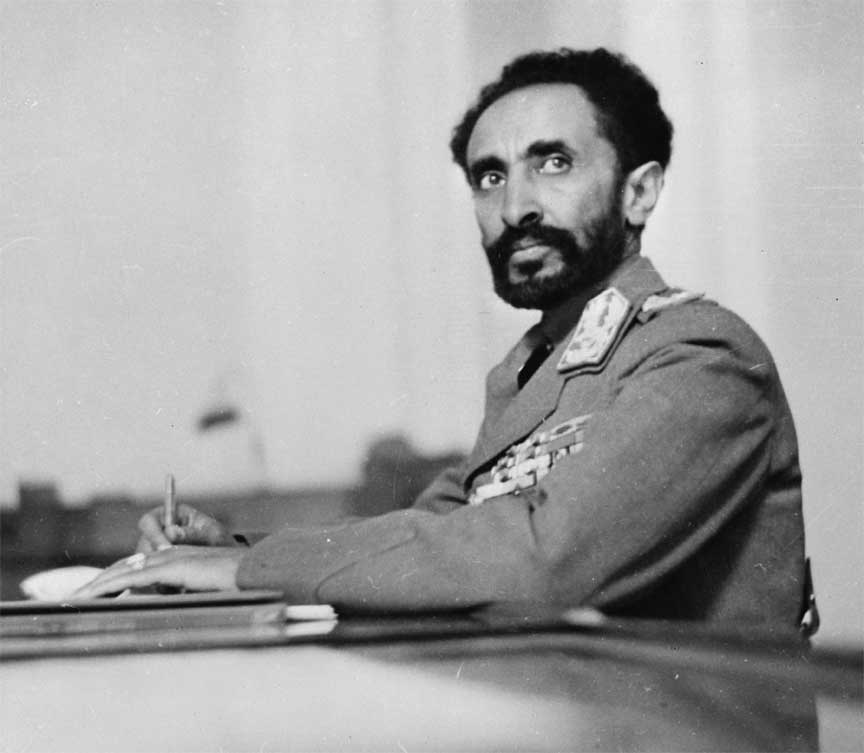 In February 1936 the Congress passed the Neutrality Act of 1936. It extended the 1935 Neutrality Act, and extended it to cover loans. It did not cover civil wars.

The Italian invasion of Ethiopia provided further impetus for Congress to pass additional neutrality legislation. The second Neutrality Act, signed into law on February 29, 1936, it forced the President to declare that a state of war existed. In addition, the law outlawed the provision of loans for the belligerents, thus effectively accepting some of the findings of the Nye Commission, which stated that bankers had pushed the United States into World War I. The two exceptions, the law did not cover civil war such as the Spanish American War. It also exempted trucks and oil, as a result American companies sold both oil and trucks to the Franco regime in Spain.